Practice in Public Makes Perfect: how playing for your fans makes you better

Price, 57, has played music nearly her whole life, starting with piano when she was five years old. But in the fall of 2009, the guitar was still something of mystery to her. She had been playing for only a couple of months and was struggling a bit with the new challenges. Yet, instead of holing up in her living room to practice until she felt more confident, she did […] 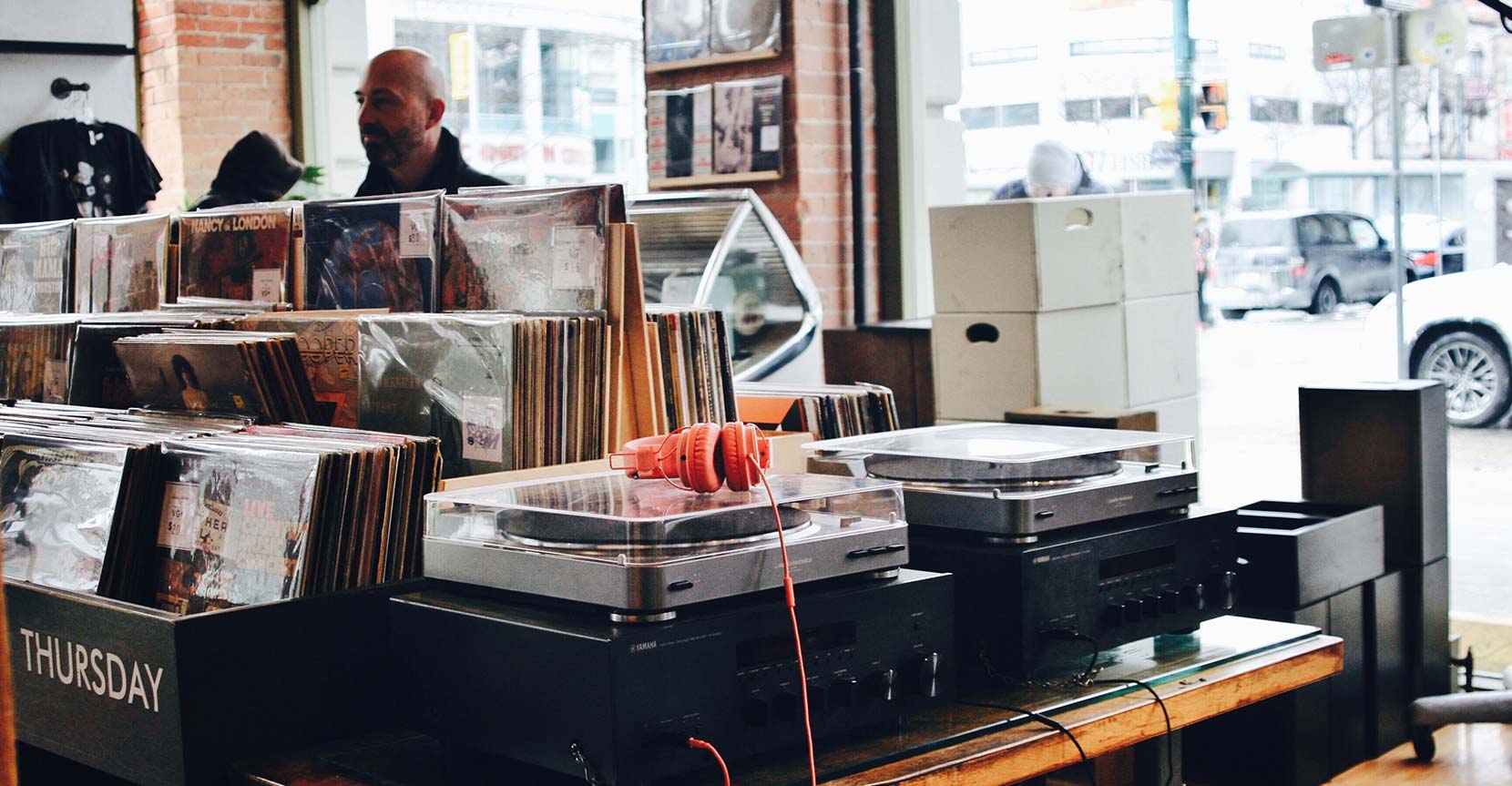 As festival season rapidly rolls in, we’re constantly being reminded of the continuing lack of diversity on our lineups. With a recent study indicating 86 per cent of the lineups of 12 major music festivals last year including Glastonbury, Reading and Leeds and Creamfields were male, it seems that the ears at the top are still unwilling to break up the boys club that makes up our live music industry. […] 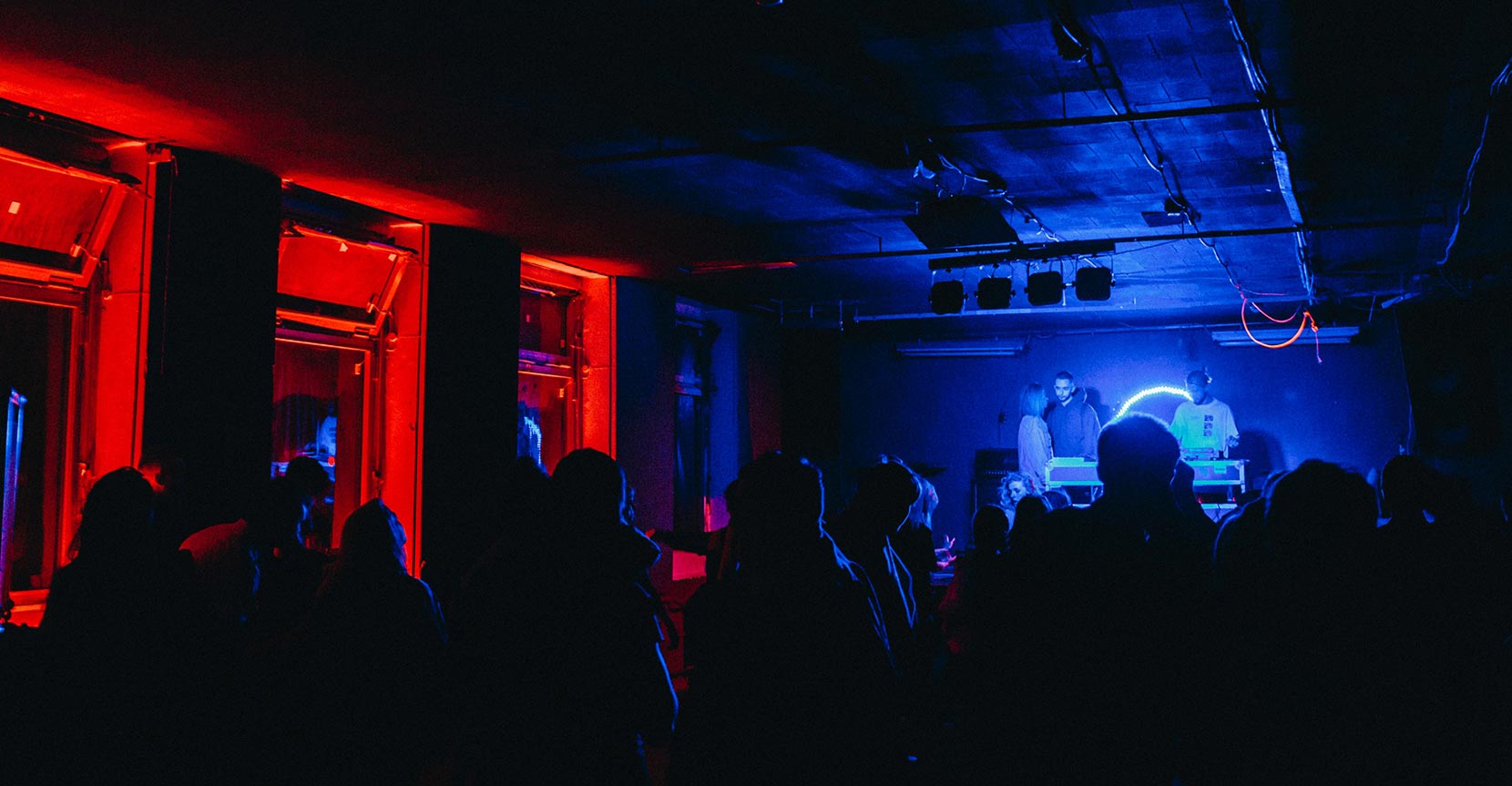 The National have confirmed that they will start recording their next album "soon". The US band released their sixth album 'Trouble Will Find Me' in 2013, more recently showcasing new song 'Roman Candle' live. With frontman Morgan recently saying that the group need to "change and evolve" on their next record, guitarist Morgan has now confirmed to Pitchfork that they have assembled a new studio to record in. "We need […]